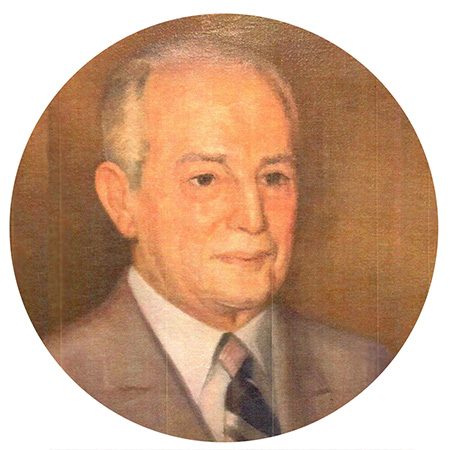 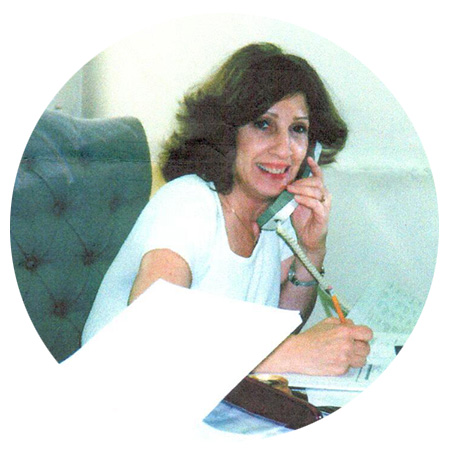 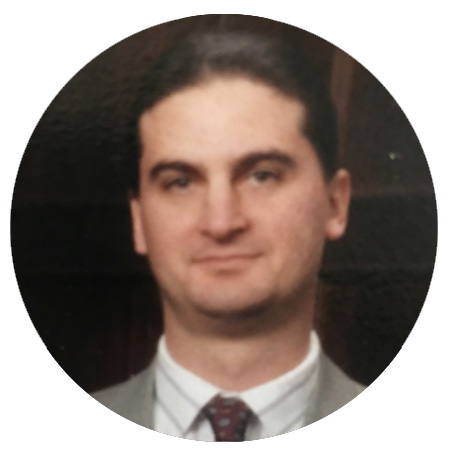 For over 60 years, our family business has held itself to a higher standard. Our loyal, long term, trustworthy team makes us stand above the competition. Locally owned, local seven day service. "Customer Satisfaction" isn't just a claim - it's our promise. 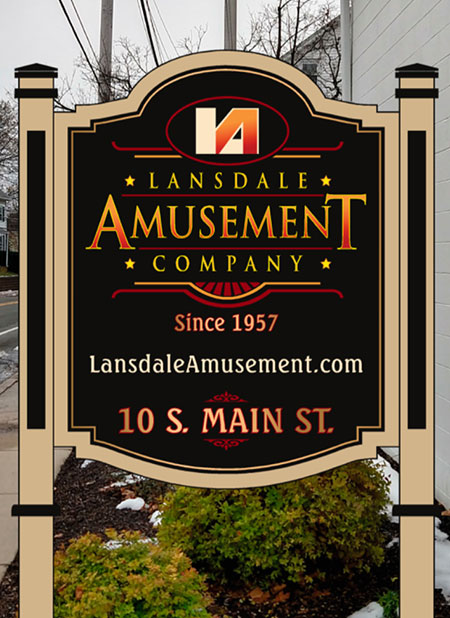